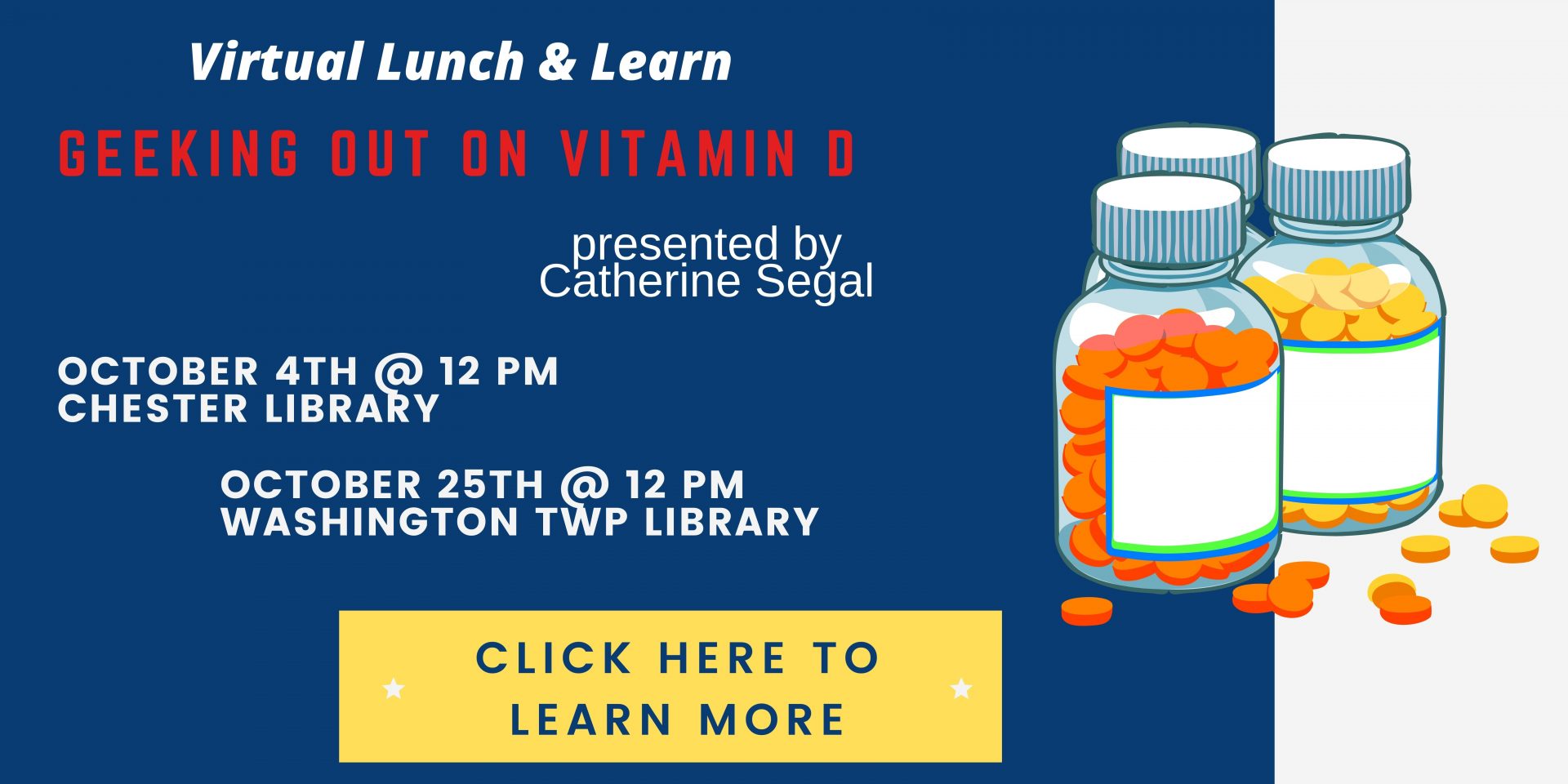 Hello everyone- I hope this finds everyone doing well and having a smooth transition into whatever the Fall/September may look like for you!

Over the past few months, we have looked at various keyboard instruments- running the gamut from the Baroque era harpsichord to the ’80s classic keytar!

Today, let’s look at a version/form of the piano keyboard that, while certainly playable and enjoyable, also perhaps causes us to giggle just a little bit.

Grab your sense of humor and your childlike wonder and playful side, while we take a closer look at what is known as the “Walking Piano” or “Big Piano.”

The walking piano/big piano merges the worlds of dance, movement & play with the world of music and the giant keyboard is played by the user’s or multiple user’s feet to tap the keys to make music.

Versions of the walking piano have been installed around the world in museums, children’s hospitals and other public places.

Remo Saraceni created the first Big Piano in 1982 in his interactive studio based out of Philadelphia.

The first early version of the ‘walking piano’ consisted of a keyboard with just over an octave span.

Approximately a year later, in 1983, the giant keyboard invention received national attention when it’s inventor and his creation were featured in major newspapers and magazines of the time.  All of this publicity surrounding the Big Piano invention led a manager from the famous FAO Schwarz toy store to visit the inventor in his Philly studio .

After meeting one on one with Saraceni, FAO Schwarz immediately placed an order for a series of the giant pianos and also provided the inventor with a showroom in their flagship store off of 5th Avenue in NYC.

When Anne and Gary, who were at the time screenwriters for an upcoming movie “Big”, saw Saraceni in the store marketing his 1.5 octave ‘big piano’ they were instantly impressed and thought the large keyboard would be perfect for a pivotal scene in their upcoming film.

In this scene in the 1988 film, “Big” starring a young Tom Hanks, Tom Hank’s character- who is really a young boy who gets ‘trapped’ in a man’s body- meets Robert Loggia’s character, the owner of a toy company.

A larger 3 octave version of this ‘walking piano’ was then created by Saraceni at the special request of the movie’s director, Penny Marshall, in order for both Tom Hank’s and Robert Loggia’s character to be able to play the big piano together!

This 3 octave walking piano from the movie “Big” went on to be named “one of the most iconic movie props ever” and was later housed in an interactive museum in Philadelphia until 2013.

The movie was filmed on location as FAO Schwarz had offered up their store as a filming location as well to major film and tv networks in an attempt for the toystore to bring in more funds.

While filming, a choreographer was brought in to help the 2 actors learn.  Tom Hanks would go on to describe learning his part for the film on the “walking piano” saying “We rehearsed until we dropped…it was hard work!”

Currently, there are foldable 2, 4 and 6 octave versions of the walking piano available for sale online, as well as special rainbow light up versions of this giant keyboard synthesizer.

The average one octave version is about 7 feet long.

The walking piano consists of switches beneath a layer of translucent acrylic keys and a Plexiglass sheet.

Let’s watch a handful of walking piano/Big Piano performances together:

Also, if you are interested in the creator of the walking piano/big piano, here are a couple interesting interviews with Remo Saraceni:

As always, here is your weekly virtual piano concert from the ever-amazing Henry ‘Hank’ Shapiro.

This week’s video is from his Saturday, August 14th Facebook live streamed gig.

Join us virtually on Monday, January 25th @ 12pm for our January Lunch 'n' Learn, co-hosted by the Washington Township Library! Address the questions all of us are asking – what are the side effects, who is getting it and when will I be eligible to get the shot, what...

The Latest on Festival of Trees Dec 5th – 12th

Imge Uludogan, Field Representative for Health Education for the Morris County Office of Health Management will present “COVID-19”: What Seniors Should Know” at the Chester Library/Senior Resource Center Virtual Senior Lunch and Learn on Monday, December 7 at 12 pm....

Quick & Easy way to donate online to the SRC

Please support us by shopping at smile.amazon.com to increase donations for the Senior Resource Center.  Start your shopping here.

Call or email us about our virtual program offerings!

SAVE THE DATE: Festival of Trees – “A Holly Jolly Christmas” – December 2021

The Senior Resource Center (SRC) is always searching for community members interested in assisting with the daily operations of our great program.  Contact us here.

co-hosted by the Chester Library

"Are You Dreaming of a Good Night's Sleep?"

Did you know that 1 in 3 adults don’t get enough sleep? Sleep problems can take many forms and can involve too little sleep, too much sleep, or inadequate quality of sleep. Join us to learn why sleep is important, reasons for not being able to sleep, and tips on how to improve sleep.

Christine has 35 years clinical experience in sleep medicine and holds the RPSGT (Registered Polysomnographic Technologist) credential from the BRPT (Board of Registered Polysomnographic Technologists). She started in the sleep field as a night technologist and has progressed to managing and operating a successful sleep lab. Christine has worked on various research projects over her years in Sleep.  She is focused on patient and community education to bring awareness to the important role sleep has in our day.

This session will be held live over Zoom. Please register with the Washington Township Library (click here) so we can send you a link to attend. PLEASE NOTE: The link to attend will be emailed to you at least 24 hours in advance. If you have not received it by then, please check your spam folder. If it is not there, please email william.haggis@wtpl.org so it can be resent.

Zoom is free, and you can access it on any iPhone, Android, tablet, or iPad. If you are new to Zoom - try it out here before the session. Simply click the test Zoom link to see how easy it is to see and hear a presentation right from your home: https://zoom.us/test